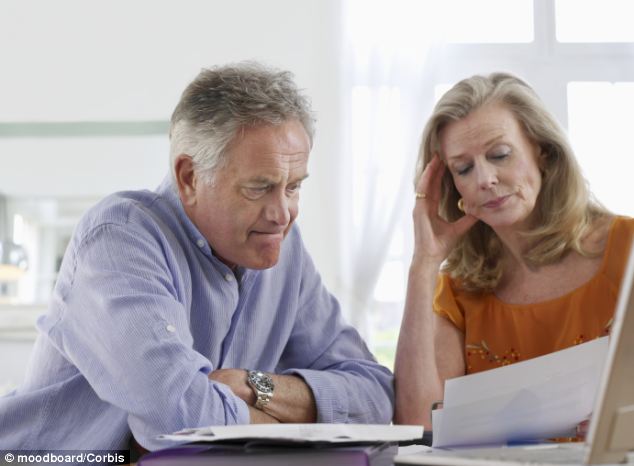 We're dedicated to helping exporting companies increase sales and jobs in the U.S. and in every country.

Yet with one vote, U.S. Senator Jeff Flake made U.S. manufacturers less competitive in world markets when he took away an important tool... the Export-Import Bank of the United States.

Ask any exporter, every exporter... it works. And it consistently returns money every year to taxpayers - over $600 million in 2014.

But the Senator calls it a marginal benefit... only 1.5% of exports supported.

With 11.7 million jobs attributed to exporting in the U.S. (Department of Commerce, 2014), that's 175,000 workers impacted over whether the Export-Import Bank exists or not. Marginal?

Senator Flake has been crystal clear both in our interview last week and then in a public forum in Utah this week that 1.5% is 'on the fringes'. He has said that he can not and should not help every company survive.

No one is asking U.S. legislators to help every company. But we do believe that government should be a positive force for good. And we don't think 175,000 workers at thousands of companies across the U.S. are 'on the fringes'. They matter.

We wonder how a Senator who is so pragmatic and smart on Cuba and immigration can be so partisan and wrong on Export-Import Bank? We can't sit by and watch the very existence of some exporting companies be threatened without noting how important this decision really is.

We believe 175,000 manufacturing workers and their families are more important than some unclear threat posed by the Export-Import Bank. We don't see the threat.

Global Chamber strives to be defenders of exporters everywhere, and win-win. We vigorously disagree with Senator Flake, Senator Hatch and all the Senators who voted against re-authorization of Export-Import Bank because we believe they voted for lose-lose or at best win-lose.

The only possible win are manufacturers in other countries - they've become stronger while U.S. manufacturers have been made weaker. As vigorous growers of trade... we know that cross-border trade will continue to increase. But U.S. manufacturers are suddenly a lot less competitive without Exim.

Far from being the 'Bank of Boeing', Exim Bank has for decades supported primarily small businesses as they've grown their exports. Germany, U.K., China, Korea... all have an Exim Bank. No one around the world was saying that the U.S. was unfair in helping their manufacturers grow. Even as Boeing and companies in their supply chain compete against Airbus and others, do U.S. legislators think that their competitors don't now enjoy more of a competitive advantage? Do Boeing workers matter? And their supply chain workers? We think so.

Now other countries are wondering why the U.S. House and Senate is so intent on making U.S. manufacturers less competitive. But they're not waiting for an answer - they're competing.

We love trade! It will continue! Export jobs matters everywhere!

But U.S. exporters just got a little less competitive. And for no good reason.

Postscript: Reason eventually prevailed, and the U.S. ExIm Bank was reauthorized later in the year.