Agricultural Exports from the U.S. to Japan to Fall 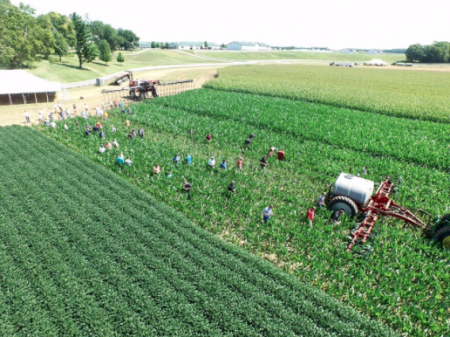 After seeing exports to China tumble, U.S. farmers and ranchers are now bracing for more export losses in their next-biggest Asian market. Japan, however, is not increasing retaliatory tariffs on American agricultural products, but creating a market opening program.

On December 30, 2018, Tokyo began cutting tariffs and easing quotas on products sold by some of American agriculture’s biggest competitors, including Canada, Australia, New Zealand and Chile.

These countries are part of the new 11-member Comprehensive and Progressive  Agreement for Trans-Pacific Partnership (CPTPP).

The U.S. was part of the original TPP and helped shape many of its provisions. Its original aim was to counter the growing impact of China on the economies of the Pacific Rim, but China has been making moves to join the CPTPP. Part of the U.S. original strategy was to create a trade partnership that gave it an advantage versus China.

In addition Tokyo will expand its agricultural imports on February 1st, with the implementation of the European Union-Japan Economic Partnership Agreement.  This pact offers similar breaks for the 28-country bloc’s agricultural products, putting further pressure on American imports.

0 comments on "Agricultural Exports from the U.S. to Japan to Fall"