Imposition of Tariffs on All Goods Entering the US from Mexico 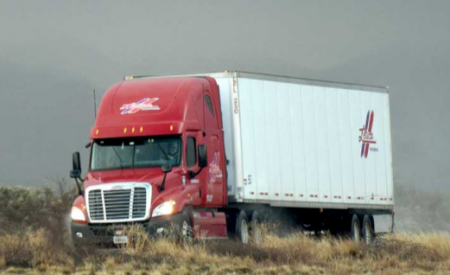 BREAKING NEWS: The President of the United States of America (POTUS) declared a national emergency at the US-Mexico border on May 30, 2019 and announced the imposition of tariffs on “all goods imported from Mexico” effective June 10, 2019.

Pursuant to the White House release, the tariffs will proceed on the following schedule:

The tariffs may be lifted “If the illegal migration crisis is alleviated through effective actions taken by Mexico, to be determined in [the US’] sole discretion and judgment, . . .”

In contrast to the Section 232 national security tariffs imposed by the US on Mexico’s steel and aluminum sector and recently lifted, POTUS now has invoked the International Emergency Economic Powers Act (IEEPA), which is a successor of the Trading with the Enemy Act dating back to World War I.  The next step in the IEEPA process is that the President must "immediately" transmit the proclamation declaring the national emergency to Congress and publish it in the Federal Register.  The President must also specify the provisions of law that he intends to use. Notably, the President was required to consult with Congress “in every possible instance" before exercising any of the authorities granted under IEEPA, which the White House likely will contend had been done throughout 2019 as part of the immigration discussions (including during the government shutdown).

Additionally, once the President declares a national emergency invoking IEEPA, he must immediately transmit a report to Congress specifying:

The President subsequently is to report on the actions taken under the IEEPA at least once in every succeeding six-month interval that the authorities are exercised.  The emergency may be terminated by the President, by a privileged joint resolution of Congress, or automatically if the President does not publish in the Federal Register and transmit to Congress a notice stating that such emergency is to continue in effect after such anniversary.  However, to date, Congress has never attempted to terminate a national emergency invoked by any President.

We will continue to monitor and provide updates.