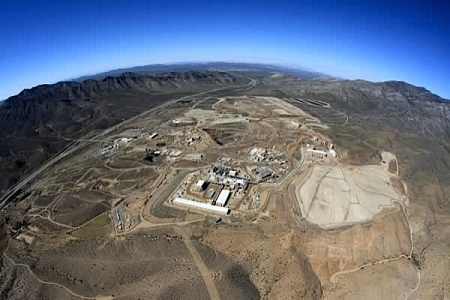 Rare earths—a group of 17 different elements—are in fact in plentiful supply across the globe.

Being difficult to mine and environmentally hazardous to process, production has been concentrated in a few countries. Today, about 80 percent of the world’s production of rare earths comes from China.

Rare earths are used in modern electronics and military and high-tech applications. As such, they are important to US national security interests.  In 2012, U.S.-based Molycorp, attracted to the higher prices that resulted from Chinese efforts to boost profits by restricting rare earth exports, made plans to ramp up domestic rare earth production.

Molycorp invested nearly $800 million in a state-of-the-art mining operation in California. China then flooded the market with rare earths just long enough to knock Molycorp out of the market.

With China achieving a near-monopoly on rare earths, their position could lead to abuse. Chinese authorities have put forward a restriction on the export of rare earths as a tactic in the ongoing tariff disputes between the US and China.

0 comments on "China and Rare Earth Elements in World Trade"