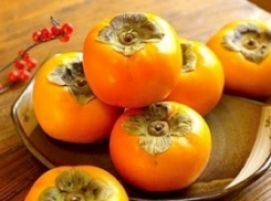 It is good to have sisters…even for cities. Global Chamber® has long-valued cross border 'Sister' Cities programs. Some of our first growth cities were Hermosillo, Mexico and Calgary, Canada... Sister Cities of our 1st chapter of Phoenix, Arizona USA.

There are many benefits of having sister cities from an international business perspective. Many relationships are only cultural or educational, and the ones that have an economic development aspect can be super-supportive of business growth.

Global Chamber® Baltimore/Washington participated in the celebration of the Memorandum of Understanding (MOU) signing of the Sister City partnership between the city of Baltimore, Maryland, USA and Changwon, South Korea.

What Is a Sister City?

The concept of Sister City was born after WWII by leaders in an effort to solidify peace and reconciliation through education and cultural exchanges between cities in Western Europe. President Dwight D. Eisenhower expanded that concept and created Sister Cities International, a national membership organization with a mission of promoting and facilitating sister city relationships between US and international cities.

Why Is the Sister Cities Initiative Important?

Sister Cities increase understanding between cultures of two different cities that can be located far away around the globe. These relationships forged over time through cultural, educational and human capital exchanges can be the foundation for greater economic engagement in the era of a global economy. Not only can benefits include drawing more tourists between each other’s destinations including student exchanges, many cities also benefit from sister city relationships via creating greater economic growth.

One notable example is San Francisco and its Shanghai Sister City, where Shanghai-based biotechnology and information technology companies moved into the Bay Area as a result of the partnership.

To celebrate the most recent relationship, the Changwon city delegation led by Mayor Huh Sungmoo brought to Baltimore his city’s best known agricultural product, sweet persimmons, and its highly skilled municipal dance group who performed various traditional Korean dance in front of the residents of Baltimore attending the event. Please see pictures below.

Changwon maintains favorable agricultural conditions and soil for cultivating sweet persimmon, with an annual average ambient temperature of 60 degrees Fahrenheit and precipitation of 50 inches. The region produces 40,000 tons of persimmons a year, farming an area over 5,000 acres.

These bright orange fruits are loaded with nutrients providing amazing health benefits such as boosting immunity through high vitamin C content. A single persimmon has about 80% of the daily Vitamin C requirement.

Changwon wishes to explore opportunities to bring the sweet taste of its high-quality persimmon to US consumers. Changwon persimmons are currently being exported to Canada and South East Asia. Why not Baltimore and the the Northeast US?

Conversely there are opportunities for Baltimore to trade in goods and services with Changwon.

With relationships cultivated through Sister Cities, trade is more possible! As we grow out Global Chamber® everywhere in the world, our work is made easier with collaboration of Sister City initiatives, especially those with an economic development component. 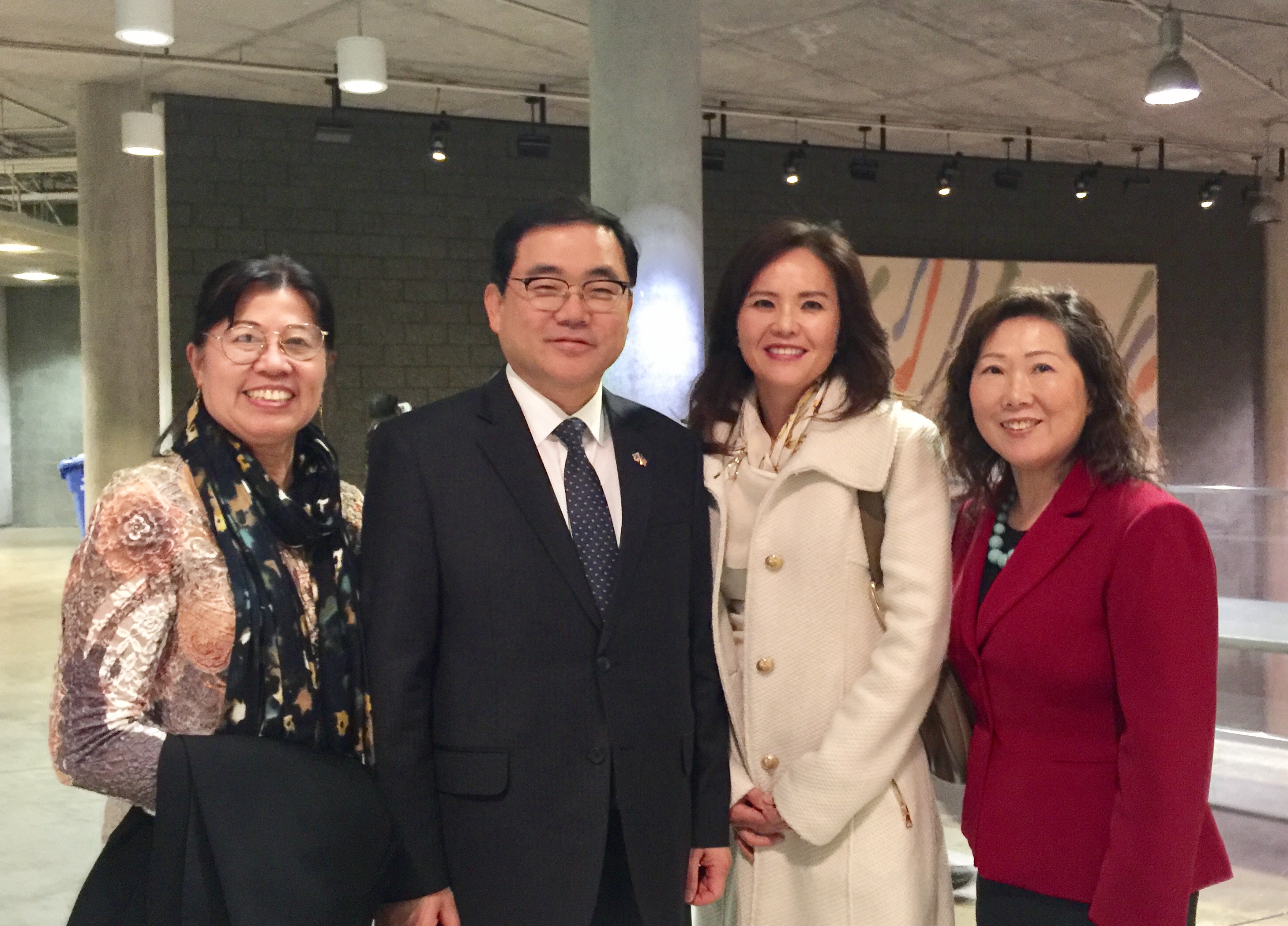 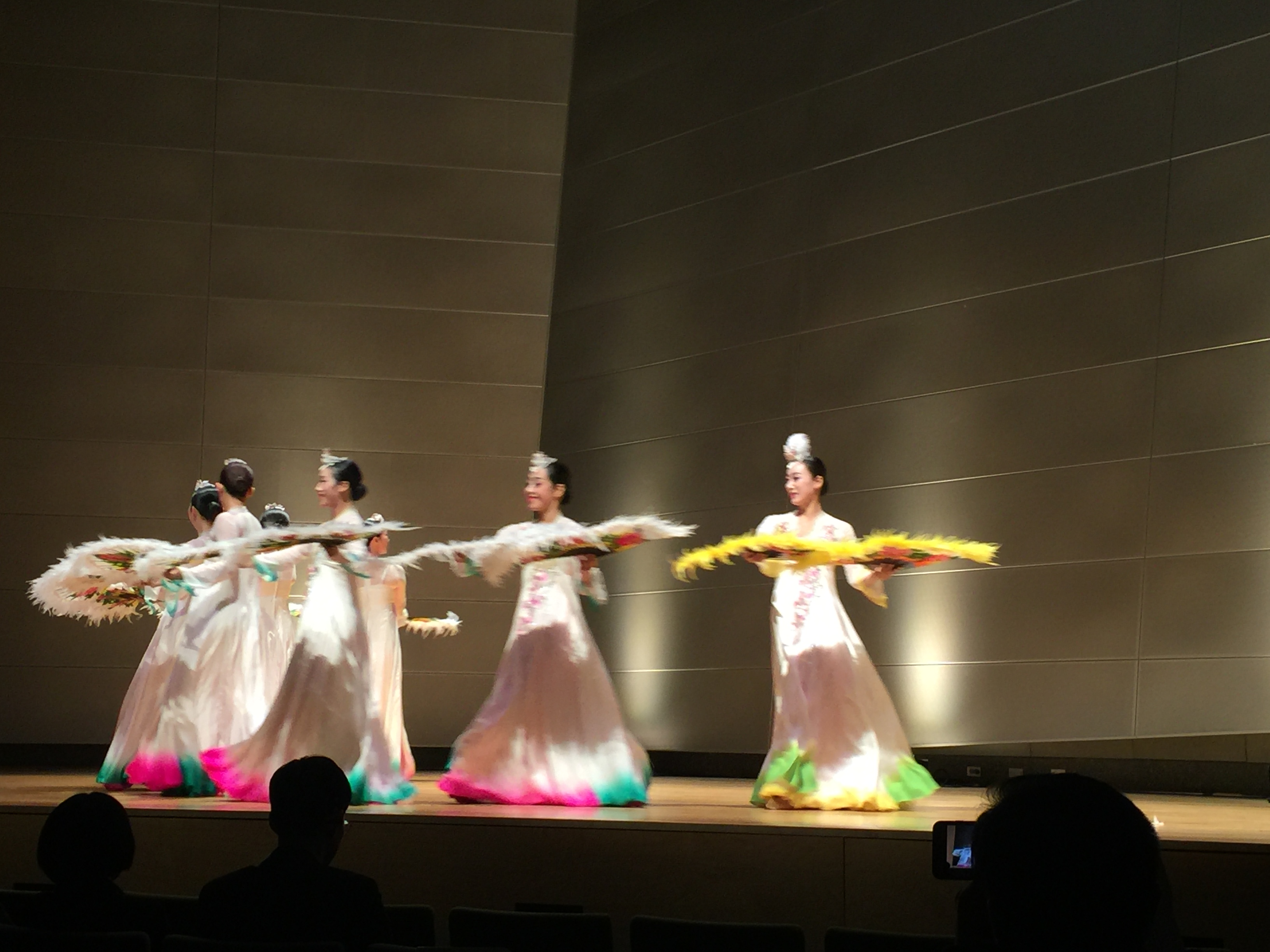