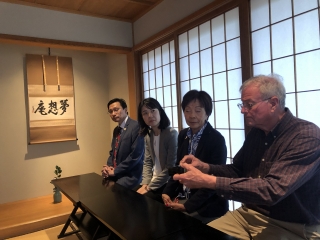 We were honored to meet up with Consul General Akira Muto from the Los Angeles Consulate of Japan on February 21st. Also in attendance was Vice Consul Noriko Toyoda.

Thank you to the Japanese Friendship Garden of Phoenix for hosting the meeting. Thank you to all our members who participated!

Special thanks to Japan Honorary Consul Kelly Moeur for his support and collaboration. Also thanks to Kelly for his leadership with the Matsuri. Despite some rare rain in Saturday, the show went on and was excellent once again.

Sadly we were hoping to be greeting Ambassador Shinsuke J. Sugiyama this week, but the coronavirus outbreak stopped his visit this time. Stay in touch for future opportunities. 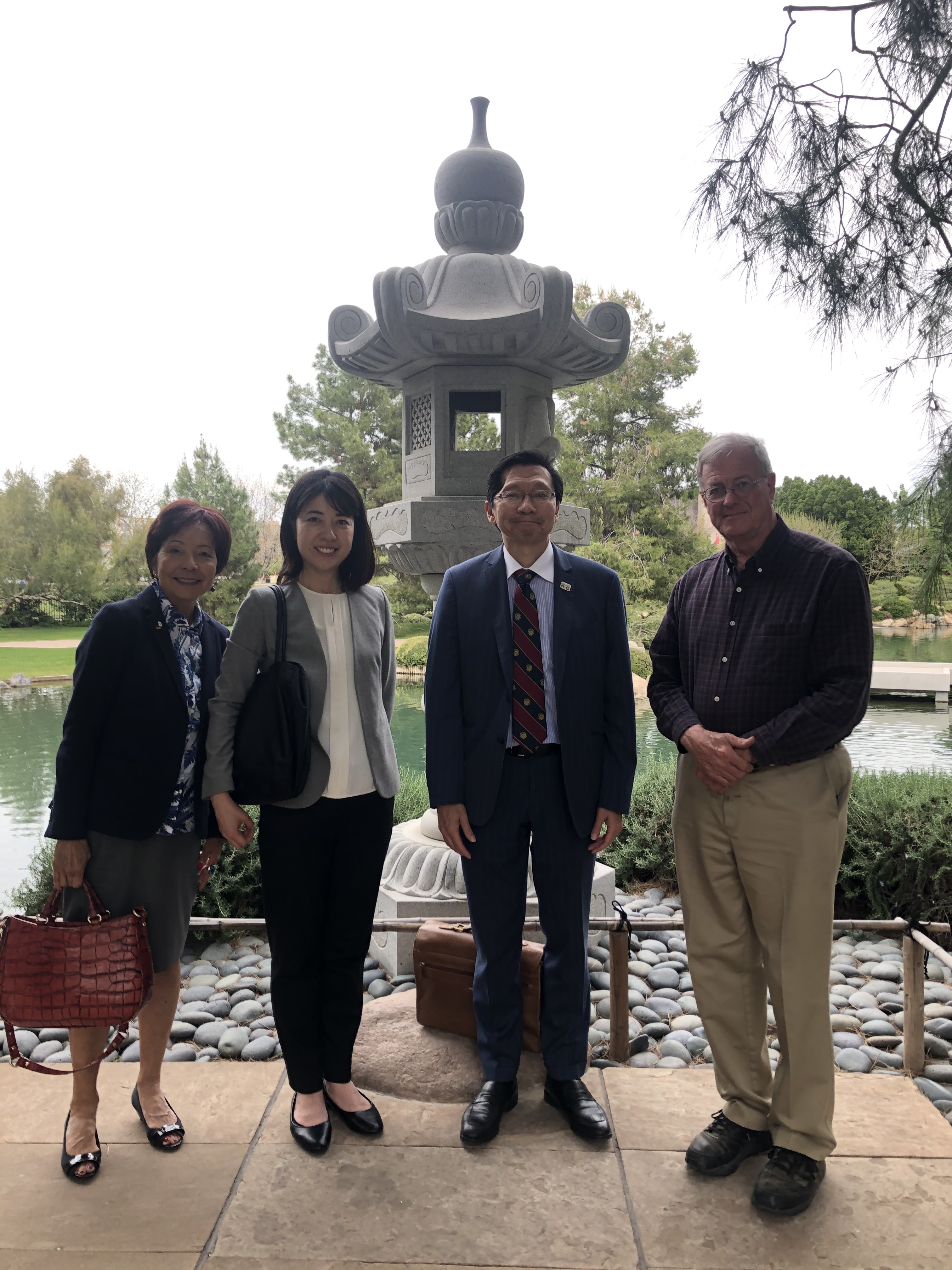 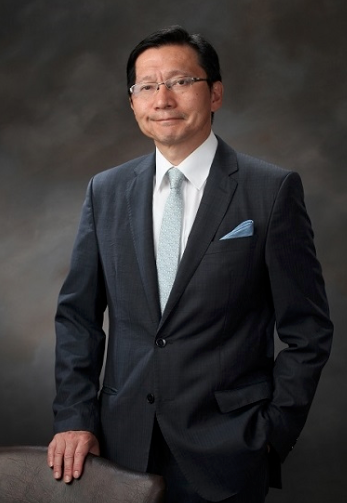 As the newly inaugurated Consul General of Japan in Los Angeles, I would like to greet the residents of Southern California and Arizona.

My past overseas postings have taken me to Russia (Moscow) twice, and in the U.S., to Washington D.C., and Boston. Aside from my time as a visiting scholar at Stanford University's Walter H. Shorenstein Asia-Pacific Research Center at the Freeman Spogli Institute for International Studies, this will mark my first time working in the state of California. I am greatly honored to be able to serve as consul general in a region with such deep ties to Japan, and look forward to wonderful new encounters that may differ from those during my time as Consul General of Japan in Boston.

His Majesty the Emperor Naruhito's accession to the Throne this year ushered in the new era of Reiwa. This is also a year for major international events in Japan, including the Group of 20 nations Osaka Summit, the Tokyo International Conference on African Development, and Rugby World Cup 2019. And then in 2020, Japan will host the Tokyo Olympic and Paralympic games. This will be a great opportunity to promote and deepen understanding about Japan within Southern California and Arizona, and I am hopeful that Japan-U.S. exchange and economic relations between our countries will be enhanced further, especially in the area of advanced manufacturing, for purposes of ensuring clean air, water and zero emission.

Once engaged in war, our nations have overcome those past troubled times to become close allies connected in deep friendship. Japan's solid relationship with Southern California and Arizona exemplifies our strong Japan-U.S. ties. My utmost duty as Consul General of Japan in Los Angeles will be to further cultivate goodwill between Japan and the U.S. fostered over many years by the residents of Southern California and Arizona, and to encourage Japanese community to contribute to the well-being of the regional community. To be able to achieve that, I firstly welcome input from all.

Another top consideration of mine will be to help Japanese nationals, Japanese-affiliated companies and the Japanese American community by ensuring that we offer substantial services as well as measures to support businesses. I will be grateful for your continued understanding and cooperation as I take on this leadership role, and ask for your support.