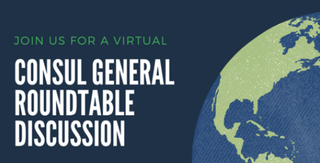 We did our best to get an opinion about China, but that will need to wait till next time! 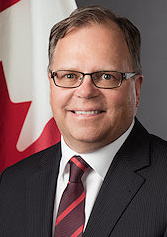 Stéphane began his career practicing commercial law in Montréal before joining the Canadian Federal Government in 1993, where he has held numerous senior and executive positions. Prior to arriving in Denver, Stéphane spent the last ten years with Health Canada (2006 to 2016), where he served in different executive positions across the Offices of the Chief Scientist, the Strategic Policy Branch, the Healthy Environments and Consumer Safety Branch, and the Pest Management Regulatory Agency. He has also worked with the Canadian Space Agency (1993 to 2004), where, as the Head of International Affairs, he oversaw relationships with foreign national and multinational space agencies; and with Global Affairs Canada’s Global Partnership Program (2004 to 2006), where he focused on preventing the spread of weapons of mass destruction. 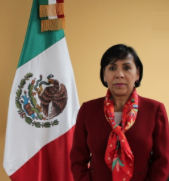 Berenice Rendón Talavera - Cónsul General of Mexico. Consul General Rendón-Talavera was appointed to the Consulate General of Mexico for Colorado, Montana and Wyoming, starting on April 28th, 2017. She has served at Mexico’s Consulate in Boston, Massachusetts and the Embassy in Cuba. At the Secretary of Foreign Affairs she was posted to the offices of Consular Affairs; Bilateral Economic Relations, and Western Europe.
She also has been Head of the Department for the Nordic Region; Advisor to the Undersecretary for International Cooperation; Assistant to the Undersecretary “B”, and Director of the Europe Affairs Department. She was Head Consul of Mexico in Brownsville, Texas, and Las Vegas, Nevada; and served as Ambassador of Mexico in El Salvador and in Ukraine, as well as Special Advisor for the General Office of Consular Services. She received national recognitions from the Republic of Italy and the Republic of El Salvador. Consul General Rendón is from Mexico City.

Moderator: Doug Bruhnke - Founder/CEO of Global Chamber®. Doug is an international entrepreneur dedicated to helping members of Global Chamber® reach new markets across metros and borders more successfully. He is a two-time expat with Dupont in Tokyo and Singapore with over 30 years of global business experience in nearly all countries and segments. Doug is a regional advisor for U.S. Global Leadership Coalition and a member of collaborating international groups including the Arizona District Export Council. He has a B.S. in Chemical Engineering from University of Utah, an EMBA from Michigan State University and 5 patents. Doug was born in Mt. Kisco, New York and now lives in the metro regions of Phoenix and San Francisco. More on Global Chamber®. 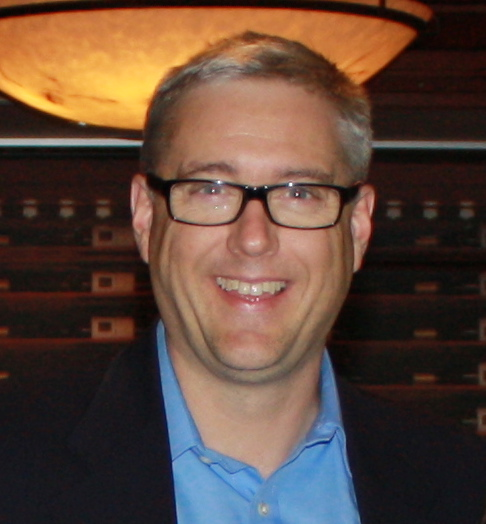 Ernie has worked in corporate environments including Fortune 50, publicly traded global companies as well as small, privately owned domestic businesses. Internationally, Ernie has traveled and sold extensively in every major world market with significant experience in the emerging markets of Asia, Latin America and Africa. In each case he has demonstrated a unique ability to focus on critical success factors and make the necessary connections between strategy and tactics to exceed profitability targets.