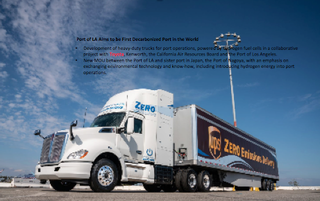 We were pleased and honored to host Consul General Akira Muto of the Consulate of Japan (Los Angeles) this week to discuss the impact of Covid-19 on Japan including business and business opportunities - including hydrogen power.

Watch for the recording here.

Consul General Muto shared data from WHO for Covid-19 cases and deaths in key countries including Japan, South Korea, the UK, the US and Brazil.

These latter 3 countries have some of the worst results in the world. For instance, cases per capita in the US are 54 times worse than in Japan, and deaths are 58 times worse. See the data below. For Arizona, cases are over 2000 per 100,000 people versus 24.2 in Japan.

Consul General Muto also shared some of the key aspects of Japan's success including the Japanese recognizing that wearing a mask reduces the chances for the pandemic to spread, and so they universally adopted mask-wearing. In fact, the act of mask wearing dates back over 100 years in Japan as a simple act of caring for those around someone infected with a cold or flu.

Seems like a pretty basic courtesy to wear a mask, doesn't it? The Japanese government did not mandate mask wearing - that would have be against the law per the Japanese Constitution. It's been mostly people caring about other people that has been the key success factor.

Some other aspects of our conversation...

More news from Japan via the Consulate of Japan in Los Angeles...

Special thanks to Kelly Moeur - Honorary Consul of Japan in Arizona for collaborating on this opportunity. Thanks to collaborators Consular Corps of Arizona as well. Also thanks to other collaborating organizations including JAA and Phoenix Committee on Foreign Relations.

Also special thanks to members within Global Chamber® chapters in Tokyo and Melbourne for their support. Shout-out to Matthew Kyle of WeConnect, Catherine O'Connell of Catherine O'Connell Law and Kirsty Wilkinson of Asia Market Makers. Also thanks to members around the world, thank you as well, including Todd Westra of Mokuteki, high in the hills of Utah outside Provo and Salt Lake.

And a special shout-out to Chef Yusuke Kuroda who is moving from LA to Phoenix this week to build a new ramen shop in Arizona, opening soon.

And special thanks to all our members who attended plus everyone involved with collaborating organizations, ãããã¨ãããã ã¾ãã! 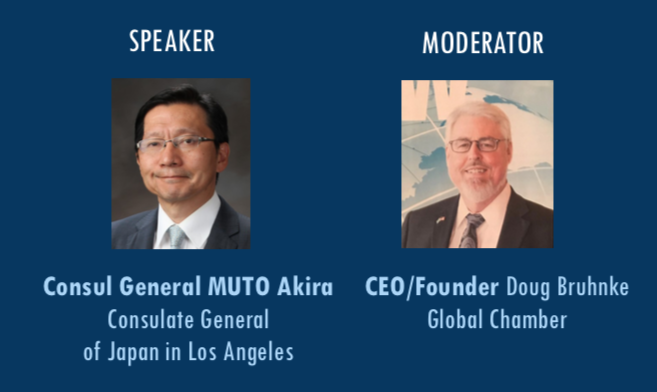 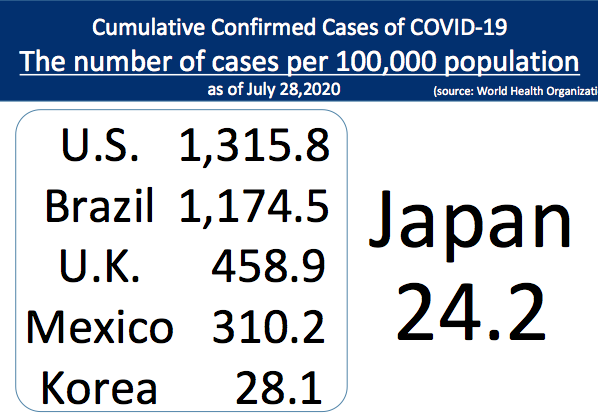 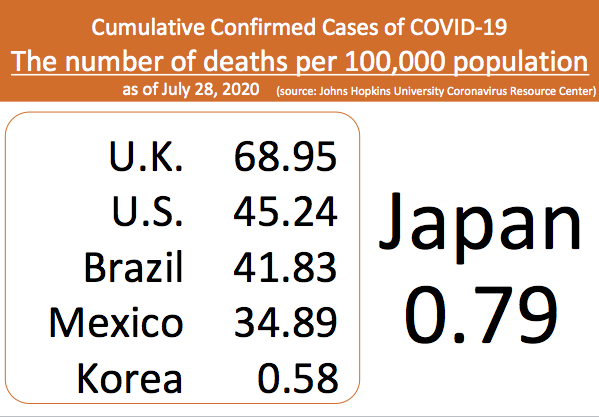