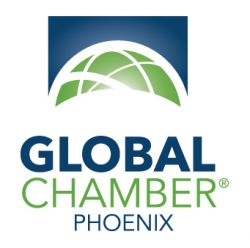 Kate Gallego on Women in Leadership

Join us on Wednesday, March 6th at 9am in Skysong, room 349. That's the 3rd floor of the 1475 N Scottsdale Building, closest to McDowell - home to Global Chamber headquarters. 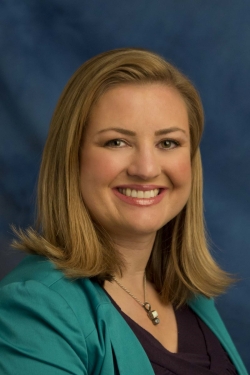 Since being elected to Phoenix City Council in 2013, Kate Gallego has spent her career working to find solutions to complex problems. Kate’s record of results includes leading the campaign to pass Phoenix’s citywide transportation plan through 2050 and working to ensure equal pay for equal work.

On the council, Kate voted against an unnecessary tax hike, helped make Phoenix a leader in job creation, and worked with our police and firefighters to improve public safety and keep neighborhoods safe.

Kate is passionate about building a Phoenix that works for everyone. She led the effort for the city to partner with AARP to better serve older adults. She believes that everyone should have access to cutting edge medical care, and has been the city council lead on expanding Phoenix's biomedical campus.

As a mother to a young son, Kate is more focused than ever on making Phoenix the kind of city where kids can not only grow up, but want to call home as adults. She’ll work to grow our economy, create jobs, and stand up for our values as our Mayor.

Kate is a member of the bi-partisan coalition Building America’s Future. Her work on infrastructure has earned recognition from Women in Transportation and Friends of Transit. Her work on equity issues has earned recognition the "Courage" Award from the Girl Scouts Cactus-Pine Council, Elected Official of the Year by the National Association of Social Workers Arizona Chapter, and the Rising Leader Award from the Anti-Defamation League. AZ Business Magazine named her as one of the most influential women in business.

Prior to being elected, Kate worked on Strategic Planning and Economic Development for Salt River Project. She worked to attract new companies and high-paying jobs to Phoenix. She graduated Phi Beta Kappa from Harvard University and earned an MBA from the Wharton School of Business at the University of Pennsylvania. 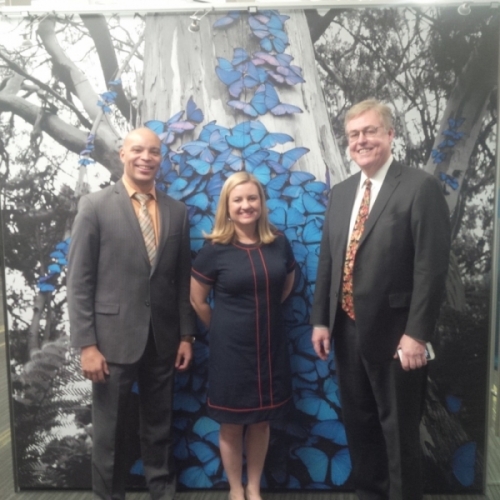