Our "Women in Global Leadership" event began 5 years ago in the early days of Global Chamber®, and we're pleased that the co-developer of the idea, Jaime Daddona (Squire Patton Boggs) is on our illustrious panel of leaders this year.

This is the first year the program will be done virtually. With this group, we'll definitely be keeping it interesting and educational! Check out last year's event summary here.

The objective of the program is to hear from leaders who have been fostering diverse working environments in order to achieve more business success. You'll gather insights into the challenges and opportunities, and hopefully you'll use these insights to make more progress in your career, company and circle of influence.

Through this sharing we hope to be better equipped for the journey ahead. Lifting others lifts us all. Holding back others holds us all back. We can do this together.

Special thanks to our sponsors...

Jaime has a diverse transactional and corporate counseling practice representing clients in strategic transactions, working closely with boards of directors and senior managers on governance matters, managing debt and equity investments, and drafting and negotiating supply, distribution and other commercial agreements. Jaime's transactions regularly involve cross-border, multi-disciplinary teams that leverage the strengths of our worldwide platform. 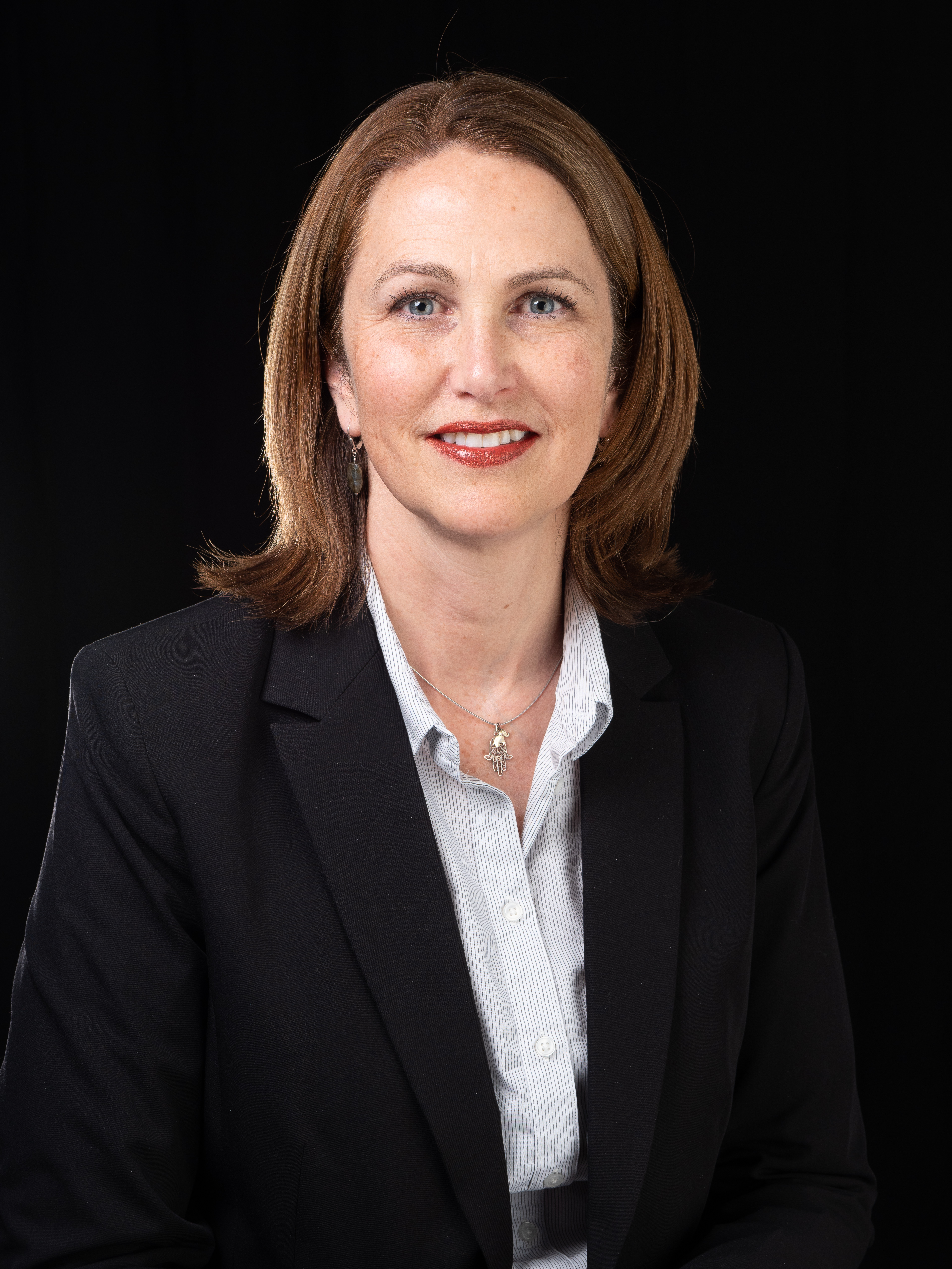 Elizabeth Fretheim - Nikola Corporation. Elizabeth is the Head of Business Development for Nikola Motor Company where she develops strategic transition plans to help fleet customers evolve to a zero-emission future with hydrogen fuel-cell and battery-electric vehicles.

Prior to Nikola, Fretheim served as Senior Director of Sustainability for Walmart and was responsible for the sustainability efforts of the supply chain division, which represented over 200 distribution centers and was the third largest private trucking fleet in the United States. Before joining Walmart, Fretheim lived in Calgary, Canada, and oversaw all business development efforts for technology, facility management, and power generation companies. Her experience spans the spectrum of operational sustainability including alternative energy, efficiency, autonomous vehicles, building design and technologies, packaging, water, waste and recycling, and supplier engagement. Under Fretheim’s leadership, Walmart doubled their fleet efficiency from 2005-2015, saving the company $1 billion annually, earning the company the Green Fleet of the Year award in 2017. In 2016, Fleet Owner added Fretheim to the Dozen Outstanding Women in Trucking and she was also one of three finalists for the 2nd Annual Distinguished Women in Logistics award.

Fretheim has a Bachelor of Commerce from the University of Calgary and gained an interest and appreciation for sustainability through her work in the remote Northern regions of Canada with the Aboriginal people. 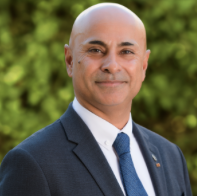 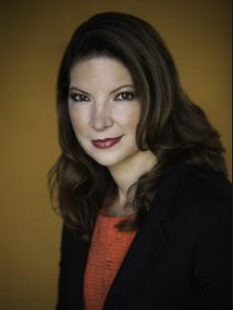 Laura Franco French - Senior Policy Advisor, Office of the Mayor at City of Phoenix. Laura is senior policy advisor to Mayor Kate Gallego at City of Phoenix. She is skilled in International Relations, Communications, Policy Analysis and Legislative Relations. She is an experienced business development professional with a MS in Journalism from Columbia University and an MS in Foreign Service from Georgetown University. Full biography to follow. 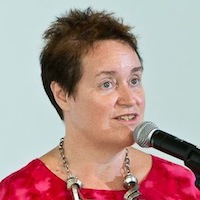 Moderator 1: Melissa (Mel) Sanderson - President at Mel Sanderson Consulting. Mel is founder and President at Mel Sanderson Consulting, leading Corporate Social Responsibility Programs, Government and Public Relations and Effective Management in a Global Context. She has a 20-year diplomatic career and deep and wide international business experience. She speaks 7 languages, fluent in 3. Previously Mel was Vice President of International Affairs at Freeport McMoRan Copper and Gold. Before that she was a political counselor at the United States’ Department of State, where she was a Political Officer and Charge d'Affairs at the US Embassy in the Congo. She also worked as a corporate investment advisor at Fifth Third Bank. Melissa has a B.A. in Economics, a B.A. in English Literature and an MBA degree from Xavier University in Cincinnati, Ohio. 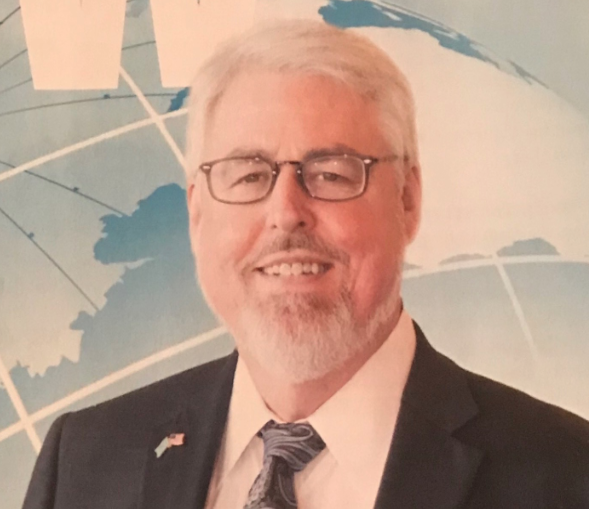 Moderator 2: Doug Bruhnke - Founder/CEO of Global Chamber®. Doug is a global entrepreneur dedicated to helping members of Global Chamber® successfully reach new markets across 525 metros - everywhere! He is a two-time expat with Dupont in Tokyo and Singapore with over 30 years of global business experience in nearly all countries and segments. Doug is also regional advisor for U.S. Global Leadership Coalition and a member of Arizona District Export Council, British American Business Council of Northern California and more. He has a B.S. in Chemical Engineering from University of Utah and an EMBA from Michigan State University, and is co-inventor on 5 patents. Doug was born in Mt. Kisco, New York and now is based in Scottsdale, Arizona and Palo Alto, California. Hear the Global Chamber® story here.