PHX International State of the Metro 2020

Tickets not currently available for this event 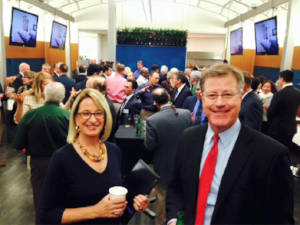 Members of Global Chamber®, login to register for your FREE tickets.

How are we doing with international business in the Phoenix Metro? We don't just talk about it, we grade it and put a report card together. This year we're pleased to announce that the official report card grader is Rob Millar of City of Scottsdale!

Join business and community leaders to share open and honest views at this Global Chamber® signature event, all about international business, culture, education and more.

Check out last year's event HERE. And in 2018 we featured then future-Mayor Gallego's FIRST public discussion of international business plans and strategies. She was amazing back then, too! More HERE. Questions? Contact Doug Bruhnke or Mike Langley

International State of the Metro 2020

Join us! Surprises, connections and memories await you!!

Our members will be there to share their thoughts, too on what's up internationally in Arizona. Some pictures from the last couple years below, including the last two people to deliver the report card... Rick Buss (City of Peoria) and Jeanine Jerkovic (City of Surprise). 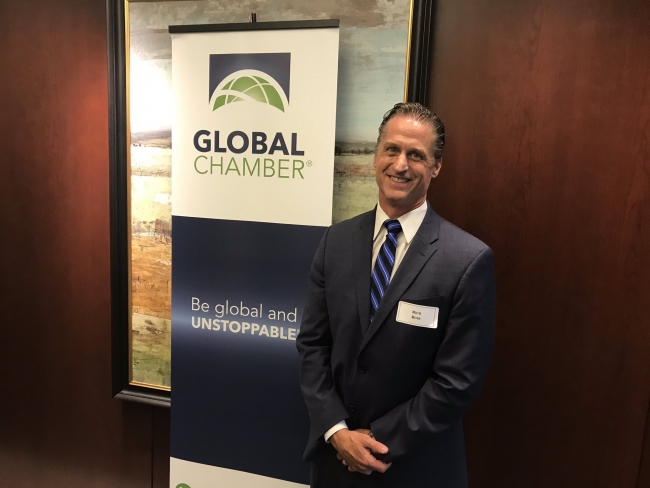 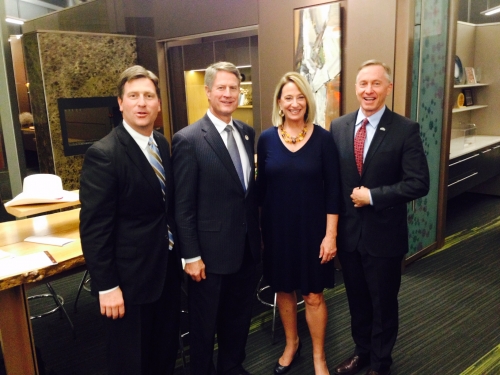 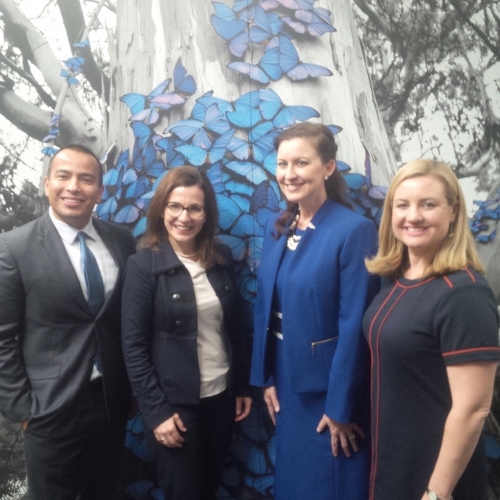 Here's our first International State of the Metro in 2007 with Rodrick Miller, GPEC